– We all have dreams. Some of them are nightmares,
some of them aren't. But then suddenly, out of
nowhere, you wake up and I arrive like a bolt out of the blue to tell you about today's
plumberparts.co.uk video. We're gonna look at S Plan systems today and the 2 port valve that's absolutely integral in an S Plan system.

So get ready for the wildest
journey of your plumbing life. Let's just go. So an S Plan heating system is just another way of controlling where hot water goes from the boiler. It can either go to the
indirect hot water coil on the cylinder to heat hot water up that's gonna come out the taps, or it can be diverted
off to heating radiators or you can have another
valve that diverts off to underfloor heating or even another zone for another radiator, all
individually controlled by different thermostats and time clocks.

Always make sure everything's turned off. Always, before you remove a
wire or anything like that test and make sure it's dead, okay? Because otherwise that how you'll end up. Dead! First, let's have a little
wee look at the electrics. So with this cover off, here. Now as you can see,
sometimes you'll go to places and the wiring's just bonkers. You know, look at that, you might think, "God, where does everything go?" But if you isolate each one
like we did on the 3 Port system that I showed you a few
weeks ago in the videos, we'll be able to find out
where to remove each wire and where to put the new
one in for the new valve.

Get yourself a bit of paper
and write down everything, every colour, and what block it goes to, and where it runs off to, okay? Now, there is a common principle
with all control valves, that they need to be open and
signal the boiler only once they're open to tell the
boiler and the pump to come on. If that wasn't there, the boiler and pump could come on with the valves shut and have nowhere to dissipate their heat, could crack boiler
sections and cause leaks and basically a whole hubbub of hell. Fortunately, all the manufacturers
have thought of this, so when you do your wiring, you have your earth, your neutral, then you have a live
feed to the motor itself so when the thermostat calls for heat and everything it will send a live to this and the motor will motor around, and then it has two wires left. 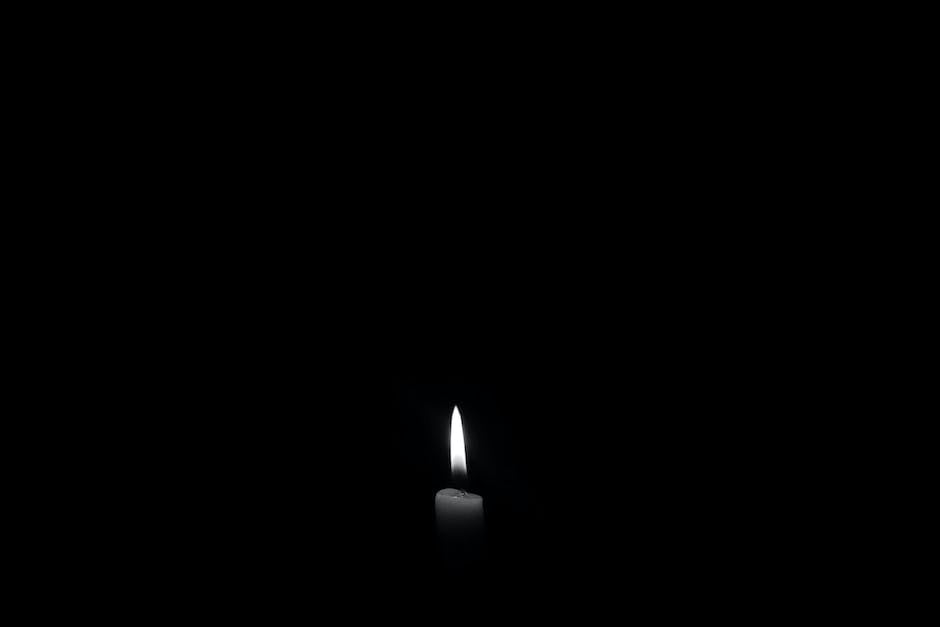 Now, it's a switch,
basically, that's all it is. There'll always be a
constant live to this. This is why when you need to test for electrics in these things you need to be careful and make sure
the constant permanent live is dead, cause it's a switched live. The only way you'll ever do that is to wire set the whole system electronically by turning it off and removing the fuse. Now, you have the live supply, you have the permanent
live comin' in on one wire. When the valve opens up, it touches a smaller marker switch and sends a live back down this wire to the boiler and the pump
to tell them to come on. It's the same on all these valves, okay? Sometimes the wires on
different valves are different colours, but
generally nowadays they've tried to make them so they're all the same so it's easier for you to change.

If it is different, have
a little look at the book that was supplied with the valve and make sure the wires go
in the right place, then. Let's have a look at this
S Plant system in situ. We'll also describe that
at the office in a second. We have our boiler flow coming from here. It goes up there, just
across the top to the pump, which you can see just here, and then it comes down to this T here. Now it can either go off by this valve, off to the hot water cylinder
to heat the hot water or by the faulty valve that we're removing to the heating system. That's basically how
an S Plan system works. They're generally
controlled by a programmer and a series of thermostats. The good thing about an S Plan system is you can have as many
different zones as you like. So you can have, as I said, underfloor, different radiator zones,
different cylinder zones, things like that, which
make it a lot easier to control the services in your home.

Let's just have a quick
look, schematically, about how these systems work. Imagine we have our boiler here, with our pump flowing
water in that direction. And then we have our
two 2 Port valves here that open and close and send off water either to the radiators and
then back to the boiler, or to a hot water coil in a
hot water tank and then back. The great thing about these systems is you can have more zones that go off to different services
elsewhere and then back. That's the best thing
about an S Plan system, is that you can add things to them. And also, if there's
any problems with them, they're a lot easier to fix, 'cause you can put your
hand on that particular zone and think, "Well that's
the one that's cold.

"There's a problem with that." Also, to give you a better
idea of the electrics, we're just gonna consider the live here 'cause obviously
everything's got a neutral so we'll forget about them. So we have our live coming
into our programmer. After that, before it even
gets to the programmer, we'll take off a live,
which is a permanent live. When we look at our
valve, this permanent live just goes onto a switch
and that will feed off directly to the pump and to the boiler. That switch only ever makes
when the valve is open. So a motor open, and then click on. So how does the valve know when to open? Let's have a look at it as if the hot water cylinder is calling for heat. So, the programmer says
at this particular time that the hot water cylinder should be on. So that sends a live to the thermostat, which is effectively a switch on the side of the hot water cylinder. When that makes, it sends a live back to the motor on the valve.

That motor then motors open
and separately switches that live there that turns
the pump and the boiler on. That's how it works. The only difference between
this and a room system is the fact that a room
has a room thermostat instead of a cylinder thermostat. And that's exactly the
same way that it would work for underfloor heating, radiators,
and hot water cylinders. I hope you found today's
video informative. If you think we missed anything out, or you think that we didn't
quite cover it properly or anything like that, do let us know. As ever, favourite and
subscribe to our videos. Thanks for watching, guys,
and I'll see y'all later. Plumberparts.co.uk.
Honest reviews and advice..